To fully enjoy a tortilla it needs to be reheated properly. This way not only the texture but the aroma of the tortilla is perfected. There are many different ways to reheat tortillas, but these are the ones that I think work best for those times you need to reheat more than one tortillas at once. Four steps that deliver the perfect tortilla.
|

Why are tortillas essential to Mexicans and their cuisine?

Tortillas have been an integral part of the Mexican diet for millennia. To be honest, I don’t remember when I had my first tortilla, but I do remember that my mum will always have them on the table at lunch and dinner, and sometimes for breakfast. 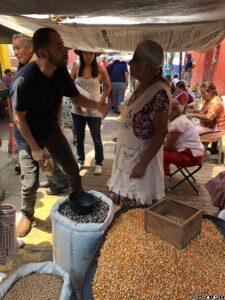 Tortillas date back to pre-Hispanic times, that is corn-tortillas. Even before the great civilisations of the Mayans, Olmecs, and Mexicans (incorrectly referred to as Aztects) were around, tortillas were already consumed in Mesoamerica. Mesoamerica refers to the areas that today constitute México, Belize, Guatemala, Nicaragua, Honduras, and Costa Rica. It is no surprise that tortillas are a staple on every table in these countries, including the U.S.A. where tortillas are the biggest selling bakery product.

Many of my foreign friends, and after trying many of my cooking meals, tell me that every dish in Mexican cuisine includes a tortilla or an implementation of it.  Whilst this is not necessarily true, I can see how foreigners think that tortillas are everywhere in Mexican cooking. We use corn on most dishes we cook, from kernels, masa to tortillas. And well, it is not a surprise given that corn is native México and the cornerstone of its ancient civilisations.

Now, we are referring here to corn tortillas only.  But a whole blog could be written about wheat tortillas, their history, and their importance to México and its gastronomy.  But that will have to wait 😊

To learn more about tortillas, check my blog about nixtamal process, which is the secret behind real tortillas and how we craft them at La Tortilleria in Australia.

Given that tacos are an icon of street food in México, and represent Mexican food all over the world, it doesn’t surprise me that people outside of México tend to confuse tortillas with tacos and vice versa. And whilst both are interwoven, the reality is that 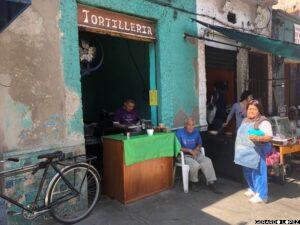 tortillas are an ingredient of tacos but not the other way around.

Every Mexican will tell you that a good taco has three main components:

What makes a good corn tortilla?

This is the million-dollar question that Diana and I had when we started thinking about opening La Tortilleria in Melbourne, Australia. 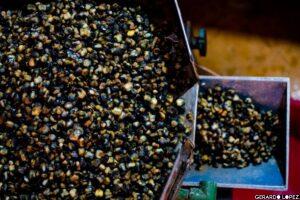 To me, a good tortilla is that made with 100% maize – also known as field corn and not to be confused with sweet corn.  Sweet corn is a vegetable whilst maize is a cereal. For simplicity’s sake, we will refer to maize as corn in this blog. The other key requirement is that tortillas need to be made using the ancient process of nixtamalisation. Nixtamal is the traditional way tortillas are made in the villages in México and Central America and it is also how we make them at La Tortilleria in Australia.

Nixtamal is an ancient process that possibly dates back to more than 5,000 years and I believe it was first discovered by indigenous women who inhabited what today is México  And whist many would think it is a buzzword, there is actually a lot of wisdom in the process which not only makes corn softer to process but releases its nutrients.  Check out my blog about nixtamal here.

So, how do you reheat tortillas?

To make a good taco or prepare one of the many Mexican dishes that use tortillas as a base, you are going to need a good tortilla but also you need to reheat it properly.  Over the many years I have been working with tortillas, I have tried dozens of different ways to reheat these tortillas properly and the following are the more effective but also easy to use.

For most of you, this will be the most convenient and easy way to reheat tortillas.  I use this technique when camping and works perfectly – whether using a gas stove or over a small fire. 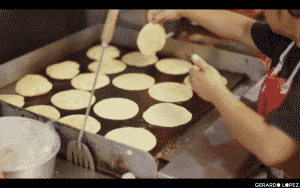 A ‘comal’ is a flat and rounded metal surface used in México to reheat tortillas and char cooking ingredients, especially for salsas. ‘Comales’ are made of either a think metal layer or iron cast, sort of a rounded flat grill pan.

The process, and some valuable tips, to reheat the tortillas using a hot and flat surface include: 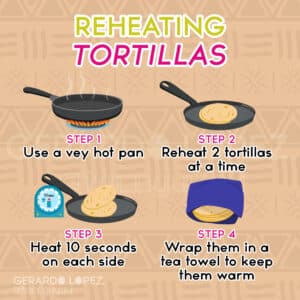 I first discovered these electric devices in Australia and oh boy! they are so good and efficient way to reheat tortillas.

Sandwich press grills are nothing else than two electric flat grills that come together to reheat and toast any food put in between the two plates.  I prefer the presses that have flat grills, as they work best for tortillas.  But just like with grilling pans, if it has grill lines it is no problem, it will just take an extra more second to reheat.

The steps to reheat are way simpler when using a sandwich press:

Whilst microwaves are very handy to reheat food, for tortillas it can be a little tricky as the tortillas will lose a lot of their humidity and make them hard.  The secret to reheating tortillas in a microwave is to wrap them in a damped tea towel and place them in the microwave.  Note that every microwave is different so the instructions below may be different: 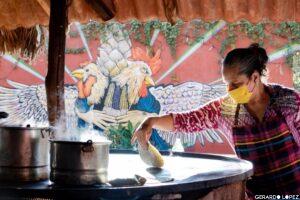 Other tips to make the best of your tortillas 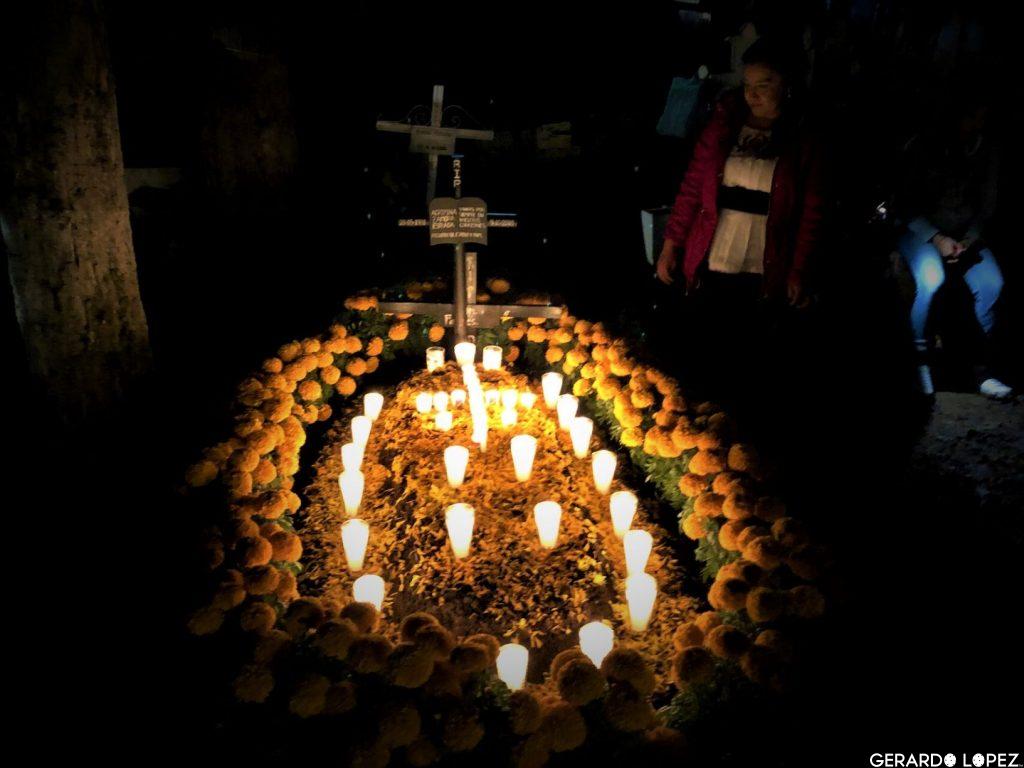 My Celebration of Day of the Dead