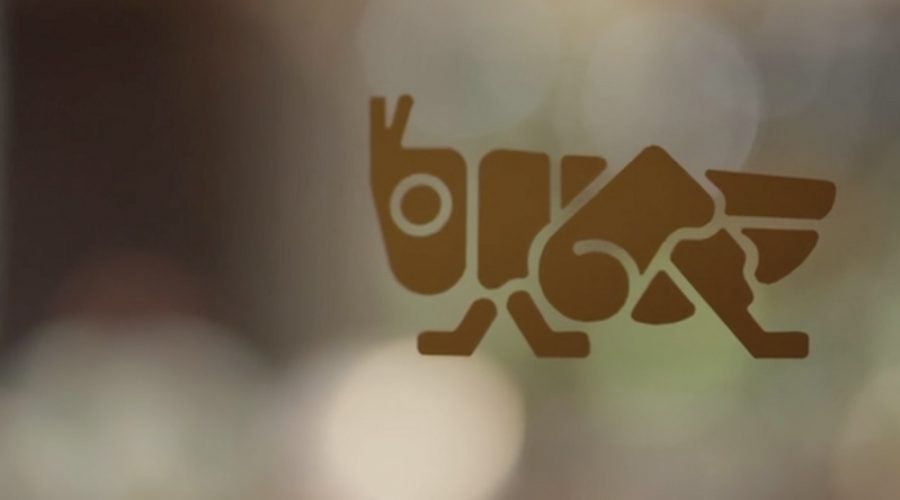 Logo for Chapulin Restaurant in Mexico City
May 9, 2020

The term “Aztecs” which is used by many, as a reference to the people that inhabited what is today Mexico City when the Spaniards arrived is not quite precise. And to be honest, I was one of the many that are guilty of not knowing the difference between the two, until I learned the real difference, which can be found in the history of the Mexican land. So who are the Aztecs? And what is the difference between them and Mexicas?
| 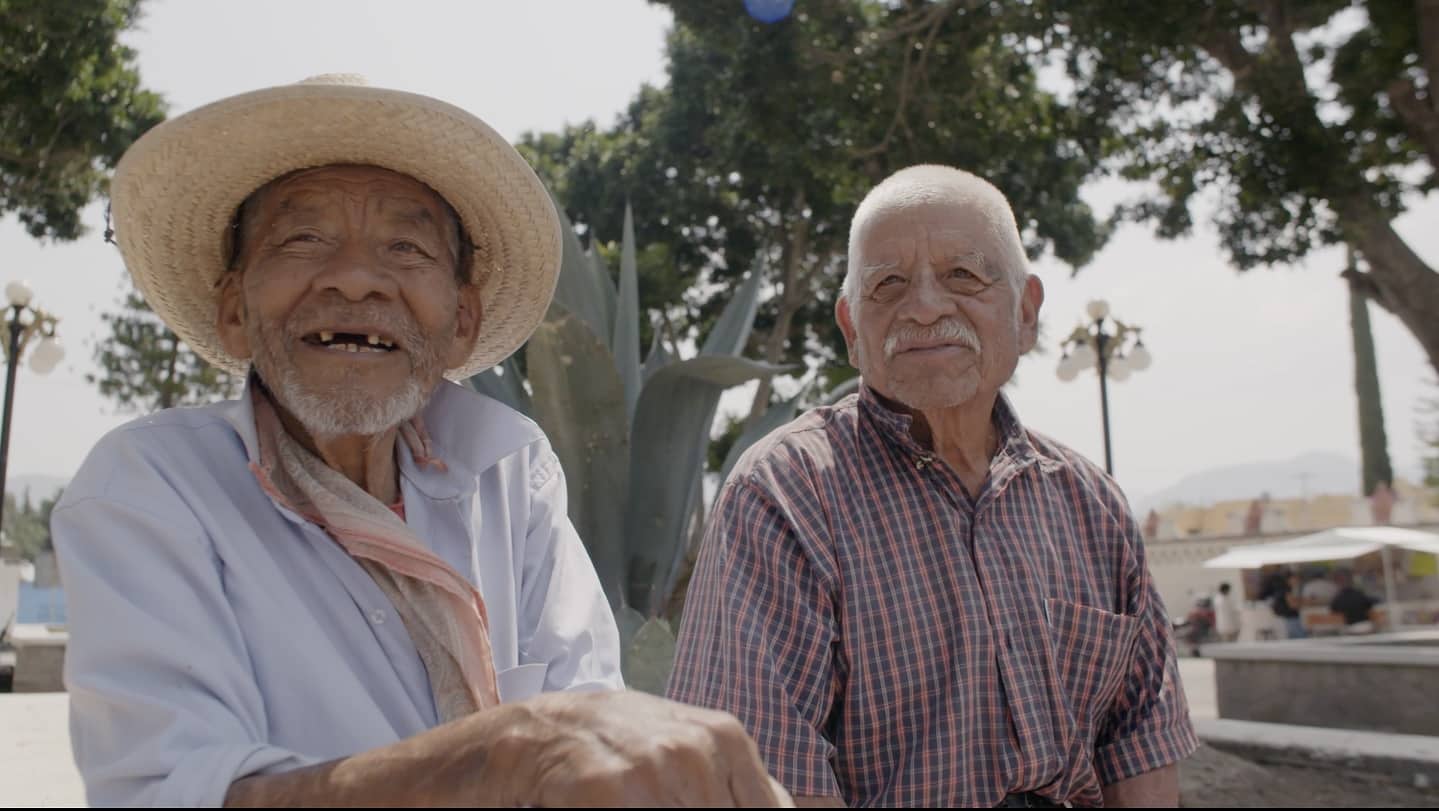 My Mexican people Source: This is Mexico

If you do start digging in the history of Mexico, you will notice that in the chronicles written by those that participated in the conquest and colonisation of Mexico in the 15th century, there is no reference to the term Aztec. Instead, they referred to the conquered subjects as ‘Mexicas’. According to the Mexica legend, sometime around 1064, their ancestors fled Aztlán from their oppressors, and relocated to somewhere between southwest USA and Mexico. Their oppressors were the ‘Aztecah’, which means the ‘inhabitants of Aztlán’.

There were various exoduses of tribes that fled Aztlán and relocated in several different spots of what nowadays is called Mexico. However, there are two theories as to who the Mexicas were: The first theory states that the Mexicas were the last tribe to escape Aztlán. The second theory states that Mexicas separated from a group fleeing Aztecs that established themselves in the north of what today is Mexico City.  Later the Mexicas were going to establish themselves on an islet in the Texcoco lake where they founded the majestic city of Tenochtitlán, where its people  referred to themselves as ‘Tenochcah’. They also established the city of Tlatelolco on the same island, where it’s people referred to themselves as ‘Tlatelolcah’.

Based on this, two things can be concluded, (1) the Mexicas were running away from the oppressing Aztecs, and (2) it is from them that the nation of Mexico took its name.

The Aztec were the oppressors of the Mexicas.  The Mexicas moved south and establisjed the magnificent city of Tenochtitlán and later gave the name to our country, México.  I think using the term Aztecs to refer to Mexicas is incorrect in many ways

Although each tribe that left Aztlán, including ‘Aztecah’, came from a geographically different area, they all shared the same language, the Náhuatl language. Therefore, they are commonly referred to as the Náhuas tribes. 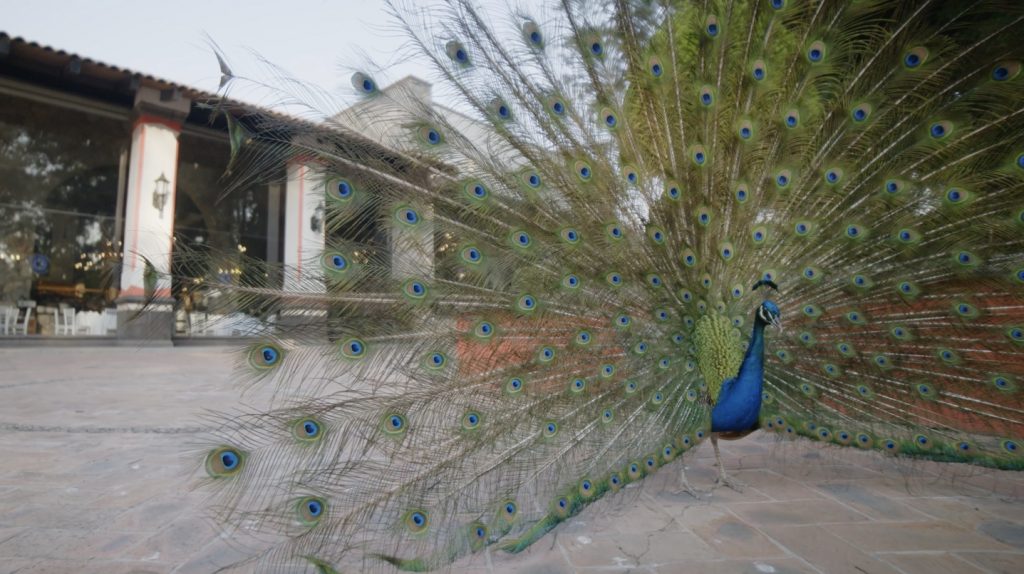 Peacock Source: This is Mexico

Besides the Mexicas, many neighboring tribes inhabited the same valley that spoke Náhuatl, including Xochimilcah, Talxaltecah, Tepenacah, etc. These other tribes refer to themselves by their own names rather than Mexicas or Aztecs.

As we are now aware that the name of what we call nowadays Mexico originated from the Mexicas, whose defeat on the hands of the Spaniards marked the tipping point in the conquest of Mexico. And given that the Aztecs were the oppressors of the Mexicas, we know how inappropriate it is to refer them as Aztecs. But it is equally inappropriate to call Mexicas to the inhabitants of the highland region in Central Mexico, which is today known as Mexico City’s valley, as there are many other tribes there with different names. If you are looking for the correct term to use, then it is ‘Nahuatlacah’, which refers to the people that can speak the Náhuatl language fluently.

So, there you have it. I have to say that it’s fascinating how small details in our language hold a giant meaning! And by changing few words that we use, we can acknowledge the history of Mexico, pay respect to its previous generations, and educate the people of its accomplishments. 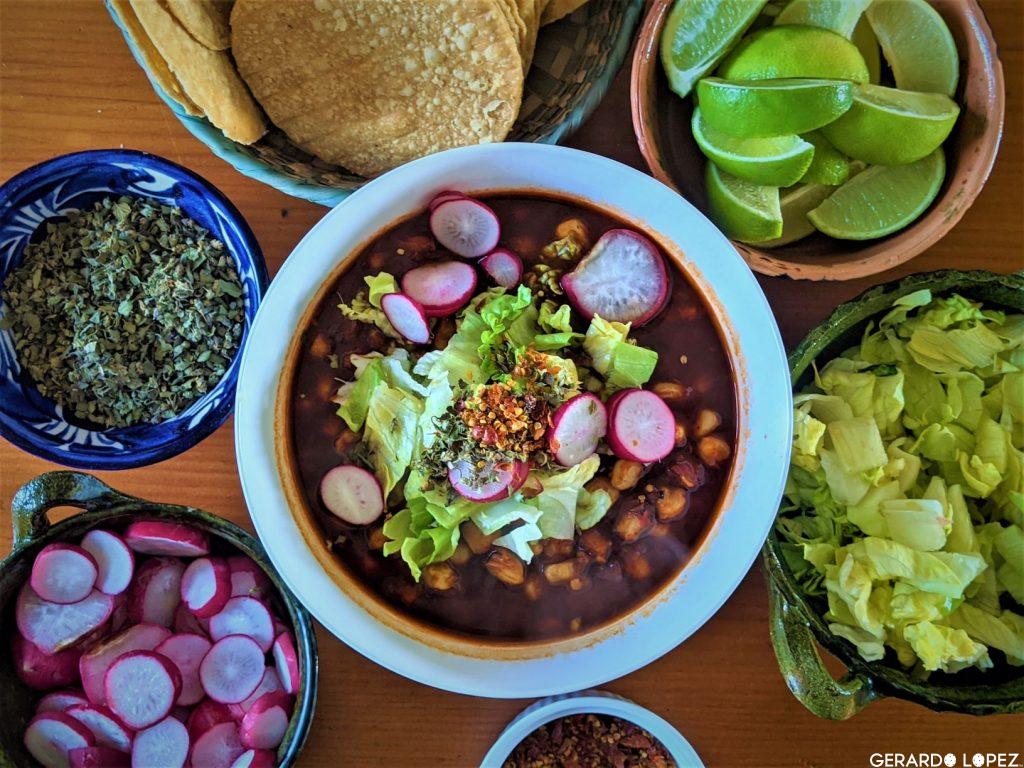